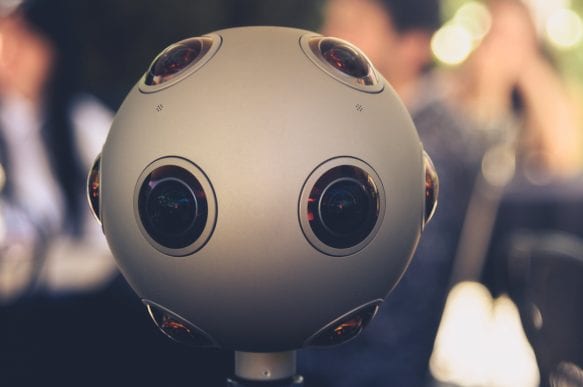 Nokia has announced that it will cancel the development of the Ozo virtual reality camera, cutting a third of its Nokia Technologies division in the process. This marks its official movement outside of the virtual reality business, which it blames on the “slower-than-expected development” of the Virtual Reality market. The move will cause the loss … END_OF_DOCUMENT_TOKEN_TO_BE_REPLACED 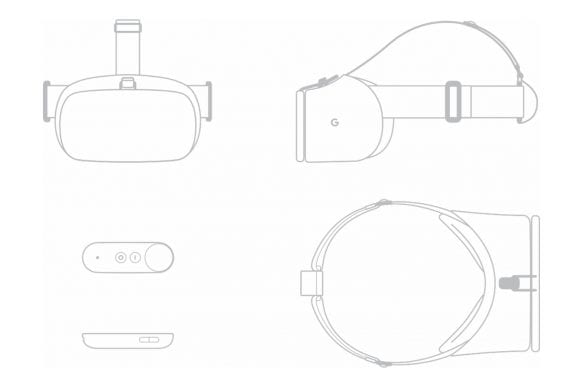 Oh boy did Google announce a lot of stuff recently. It used the launch of the Google Pixel 2 smartphone to also show us the rest of its upcoming hardware lineup. Honestly, Google is not clearly a full-fledged hardware maker on a crash course with the likes of Apple. They showed off a new camera, … END_OF_DOCUMENT_TOKEN_TO_BE_REPLACED 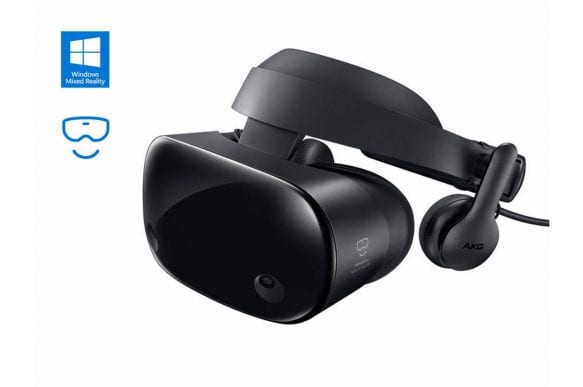 Not too long ago I was gushing over the release of the Windows Mixed Reality hardware and software. We proclaimed it the “biggest VR news of 2017” and I still stand by that sentiment. Features such as inside-out tracking and the convenient, compact HMD design have essentially convinced me that a Windows MR HMD is … END_OF_DOCUMENT_TOKEN_TO_BE_REPLACED 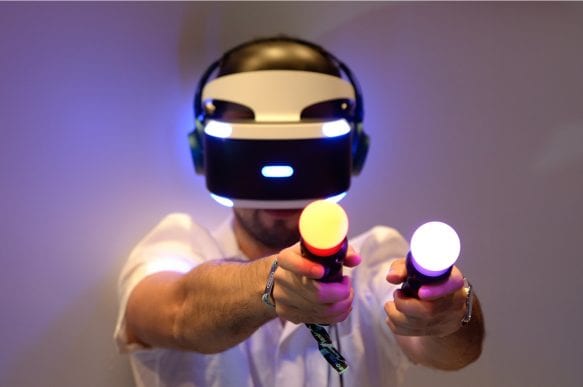 Sony are releasing an updated version of their PSVR headset, adding a couple of new features and a very slightly updated design. 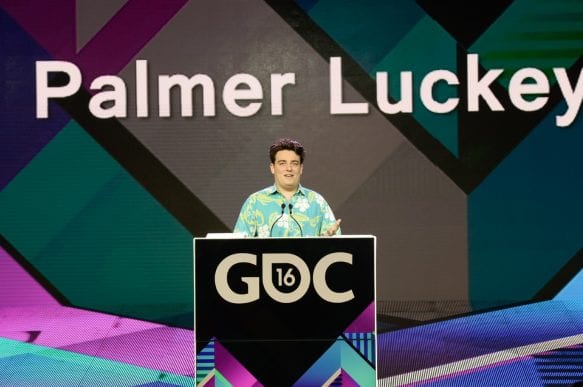 Palmer Luckey is experimenting with nerve implants and strange experimental technology to possibly turn his dream of The Matrix into reality. 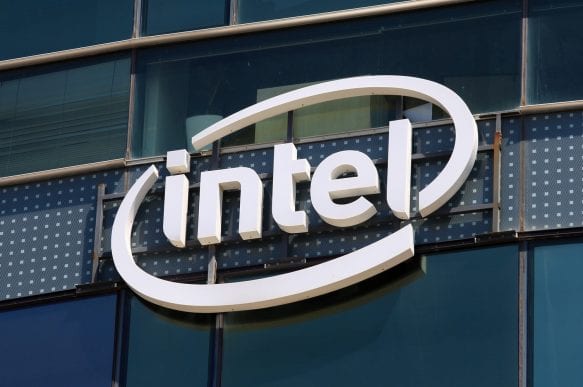 Although Intel might have officially killed of their Alloy VR ecosystem and hardware platform, the company is not abandoning VR as a whole. Instead Intel will be working on several technologies that are aimed at supporting and improving VR. One of the main legs of this approach is the transmission of video signals wirelessly, using … END_OF_DOCUMENT_TOKEN_TO_BE_REPLACED 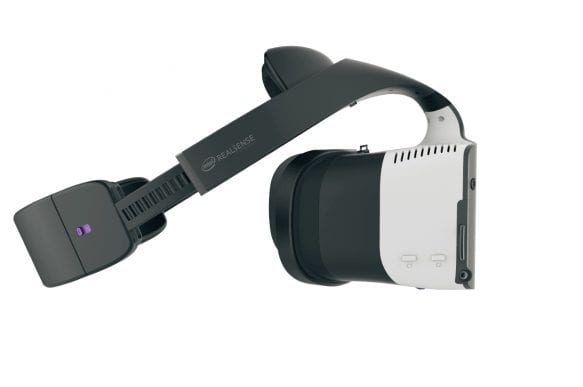 Intel has announced that that its “merged reality” project Alloy is kaput. It is an ex-project. It’s dead Jim. Alloy promised a lot of revolutionary changes to the VR and AR industry and it was only announced in August of 2016, so why was Intel’s only notable VR project killed just a year after the … END_OF_DOCUMENT_TOKEN_TO_BE_REPLACED 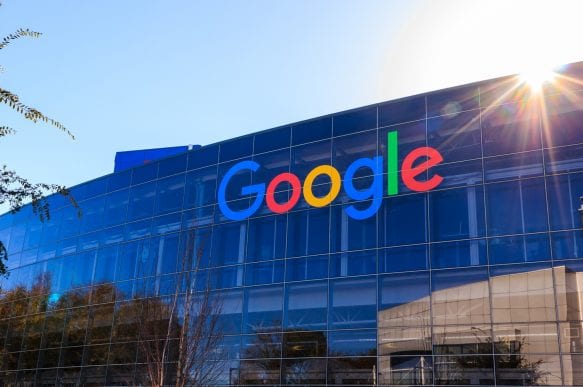 A major announcement for HTC was predicted, although it didn’t turn out quite as expected, at Alphabet Inc, owners of Google, acquired some 2000 HTC employees from the “Powered by HTC” team in exchange for a cash injection of $1.1 billion. It was both a surprise and surprisingly conservative, given that rumours were rampant that … END_OF_DOCUMENT_TOKEN_TO_BE_REPLACED 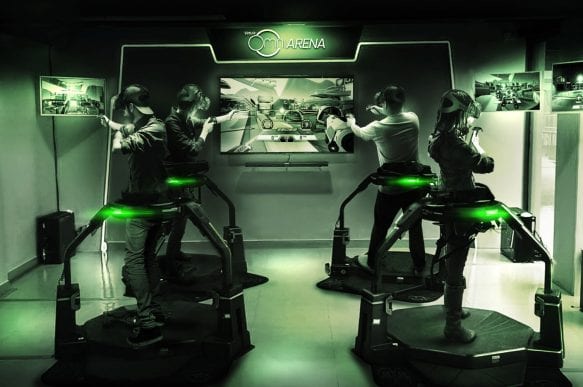 Virtuix Launches Its Own Content Platform for the Omni Treadmill

Not content with producing a literal platform that people actually stand on, Virtuix has announced their own software platform. Virtuix’s Omniverse The name of this new platform is Omniverse which will make it easier for new owners of a shiny omnidirectional treadmill to find software that actually works with it. Of course, Virtuix is … END_OF_DOCUMENT_TOKEN_TO_BE_REPLACED 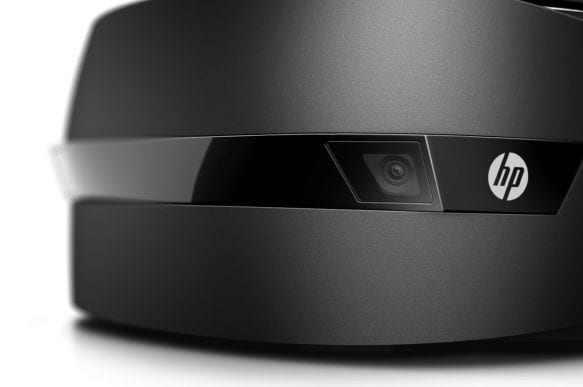 Let’s be honest, although there’s plenty of exciting stuff that in VR and AR we’re all waiting for, it’s been a while since anyone has announced something that actually feels like it’s changing the game. The boredom was roundly shattered by none other than Microsoft with its announcement of Windows Mixed Reality. No Hololens For … END_OF_DOCUMENT_TOKEN_TO_BE_REPLACED