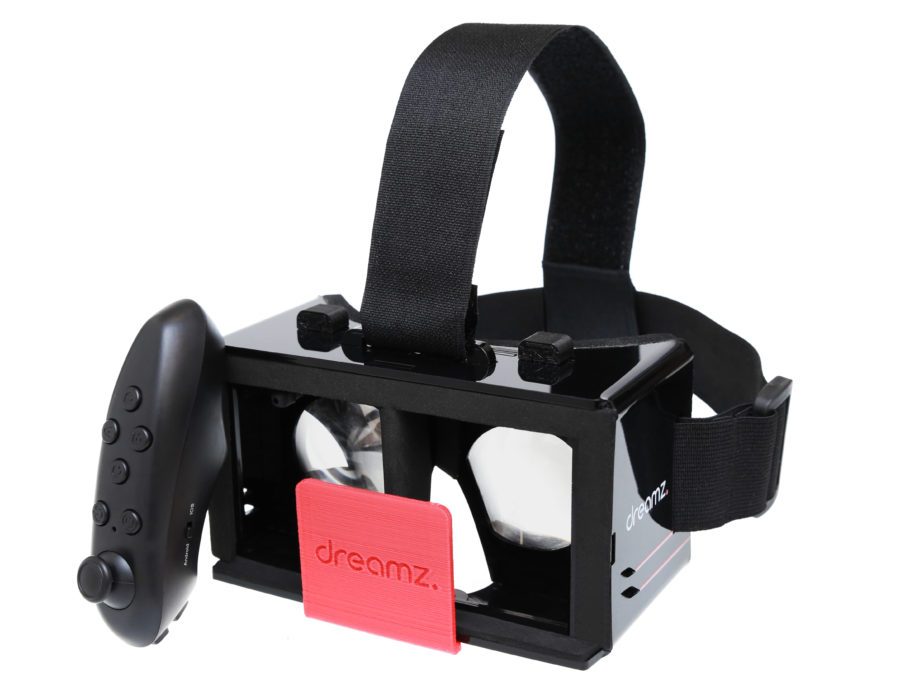 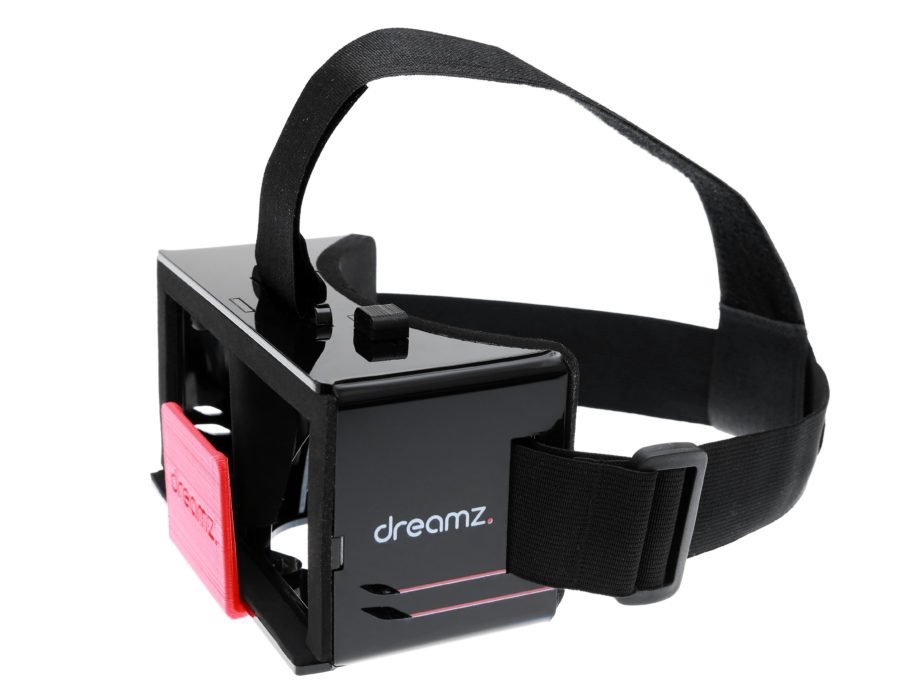 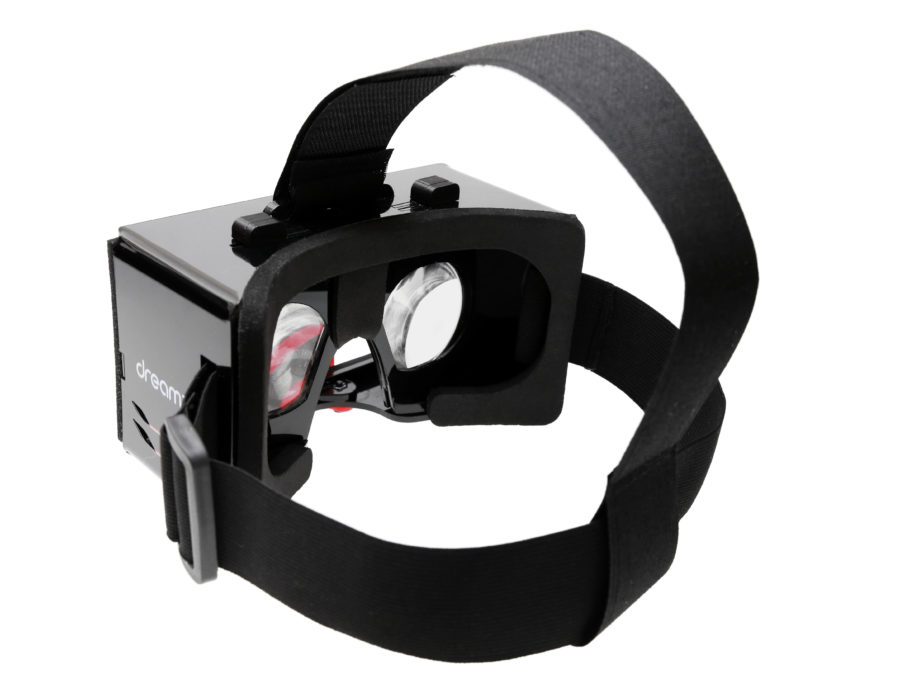 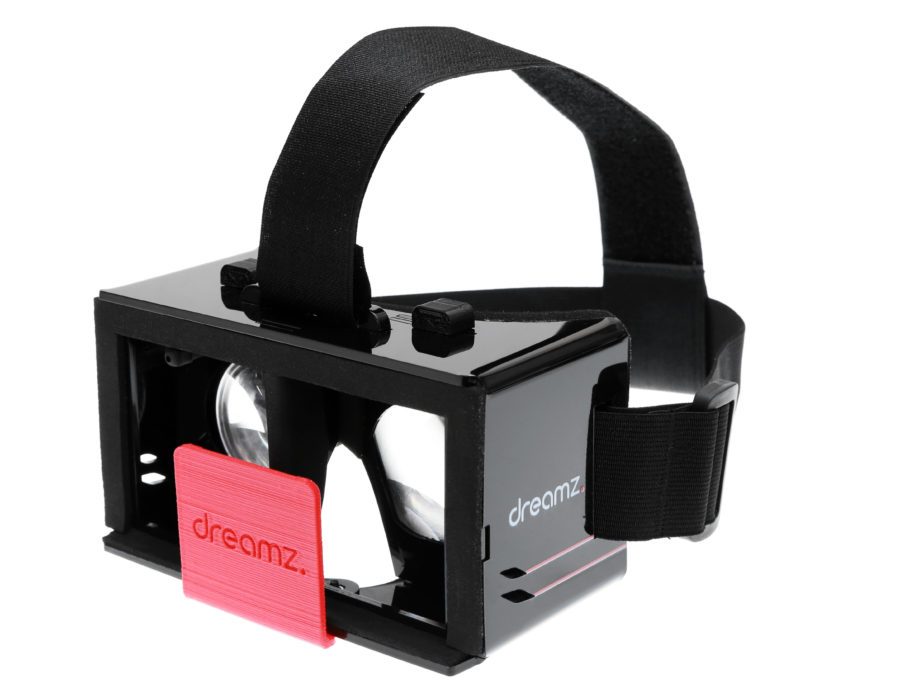 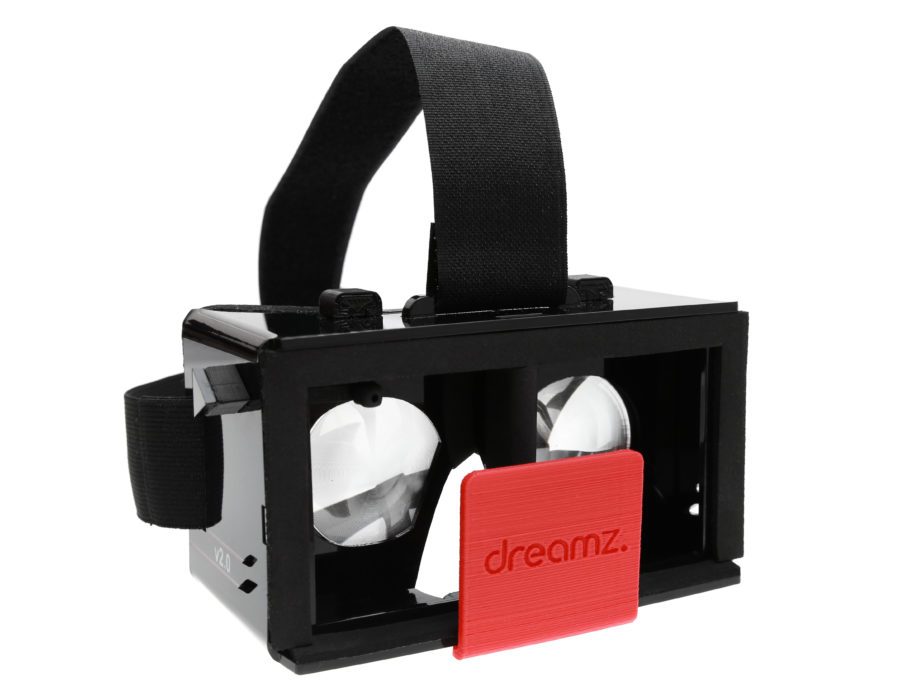 Despite essentially being another Cardboard clone, the design of the DreamZ manages to be distinct. It’s very boxy, but actually quite neat and attractive.

The DreamZ VR is a mobile case HMD that came from a crowd-funding campaign by the DreamZ company from Poland.

Despite essentially being another Cardboard clone, the design of the DreamZ manages to be distinct. It’s very boxy, but actually quite neat and attractive.

It’s got a simple loading and retention mechanism for the phone, making it fast and easy to get your phone in and out. The DreamZ has generous foam padding. The casing is reprintable with custom corporate logos and it’s with an equipped three-point head strap.

Since the phone itself is open apart from fitting flush against the front of the HMD, it means you can easily tether it to a computer and make use of software such to emulate more expensive systems such as Oculus. In fact the website advertises its compatibility with popular emulation software RiftCat.

DreamZ also offers a Bluetooth controller so that you can get some interactive VR in on the go.

The headset is made from PMMA, which is the generic name for Plexiglass, so you can expect that it should be quite durable and feel good to the touch. It also means it will attract fingerprints, but wipe off easily.

Finding any information on the DreamZ HMD in English proves to be a challenge, although things have  improved on that front. Finding one to buy in English speaking territories also seems a little hard to do, although the DreamZ official website will now sell both of their models in English.