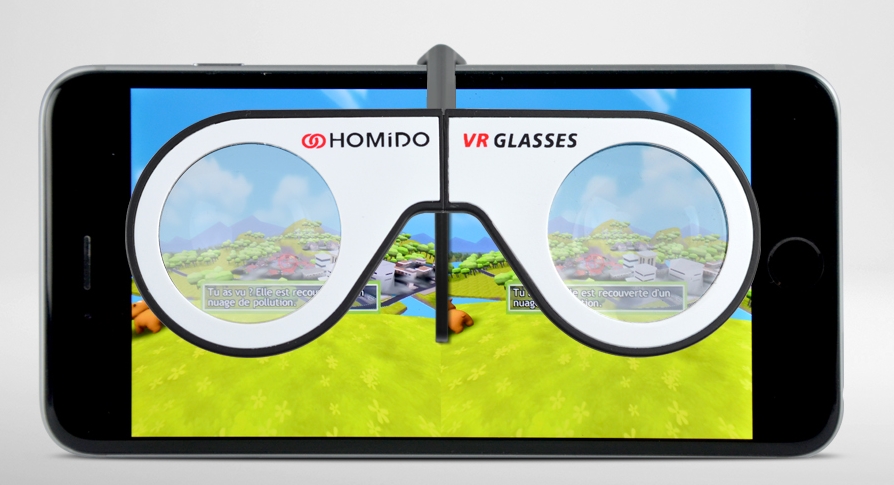 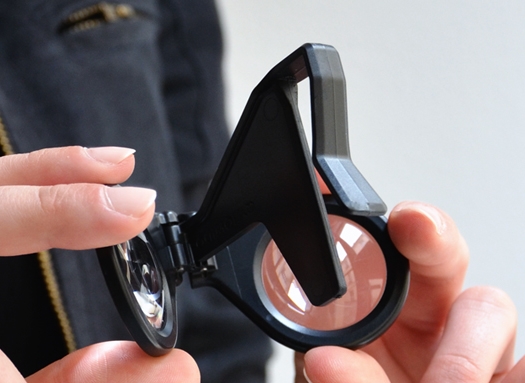 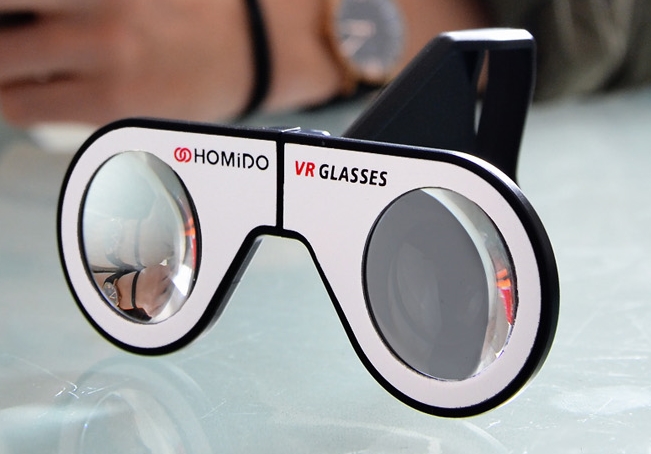 The Mini is about as minimalist as you can get before you have no VR at all. It’s a clever clip-on system consisting of the bracket and solves the big problem of portability in mobile VR.

The Homido Mini is certainly one of the weird ones. It’s a little difficult to even decide if it’s an HMD at all. The Mini is about as minimalist as you can get before you have no VR at all. It’s a clever clip-on system consisting of the bracket and the two lenses. It looks a lot like a pince-nez pair of glasses actually.

The Mini solves one of the biggest problems of mobile VR HMDs: portability. Sure, your smartphone can easily go in your pocket, but most HMD cases are not something you’d actually want to take with you. The Mini is foldable and goes right in your pocket next to your phone.

Obviously the Mini is widely compatible with apps that have been created for HMDs like the Google Cardboard. You don’t have to worry about a magnet switch or capacity lever, because you have free access to the screen.

There’s also a limit on how large the phone screen can be. Six inches is the upper limit, so this is not a way to get a VR experience out of your phablet. The only choice there remains something like the Durovis Dive 7.

The fact that there is no case to isolate external light usually creates the idea that immersion will be completely destroyed, but as with other similar minimal HMDs, users report that the illusion of immersion is still there. Given that it’s such a cheap solution and can actually go with you without requiring a special bag or case, that’s quite an achievement.