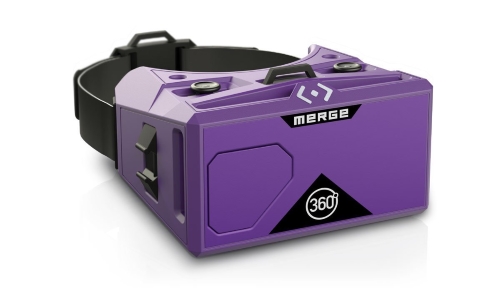 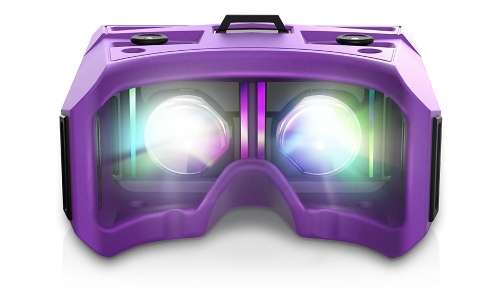 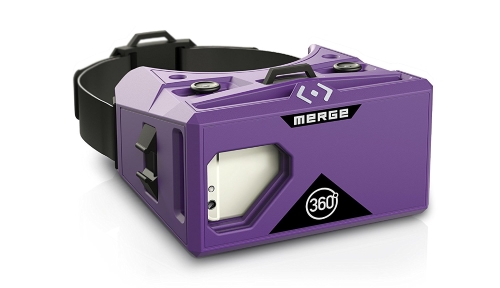 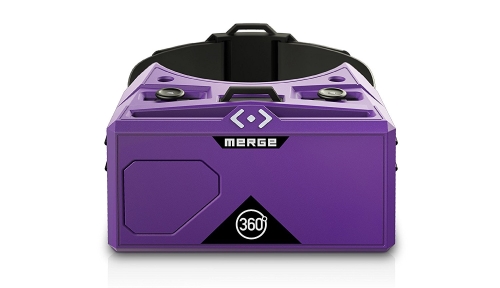 MergeVR’s Goggles is one of the smartest takes on the basic Cardboard concept we’ve seen and, although it’s a little pricey, makes for a compelling offer.

With interesting products such as their AR Cube,Merge has shown itself as an innovator in the mobile VR industry. It’s easy to think that there isn’t much left to do with VR smartphone cases, but if you apply a little imagination then you’ll always find a way to differentiate yourself.

The Merge VR Goggles are an interesting take on products like the Cardboard and other more durable versions of it. For one thing, this is an HMD that uses a soft material as it’s case.

This has more than a few advantages. Safety is one, a child (or adult) isn’t likely to hurt themselves with the Goggles. On top of this, dropping it won’t damage the Goggles, nor will it hurt your phone.

It comes in a bunch of bold (or garish) colours and both a left and right button. Since the HMD is shown off on the faces of children, it seems positively used, but it’s actually not that big. Merge VR says that it will fit anyone older than ten. It must however still have some heft, since you can use eyeglasses with it.

Another feature that’s really thoughtful is the inclusion of ventilation channels. One of the biggest problems most mobile HMDs have is overheating. Many smartphones will call it quits after 15 minutes, as the heat it passively dumps into the case has nowhere to go.

Merge maintains a number of curated apps for use with their Goggles and it can be used with both Android and iOS. It’s one of the smartest takes on the basic Cardboard concept we’ve seen and, although it’s a little pricey, makes for a compelling offer.