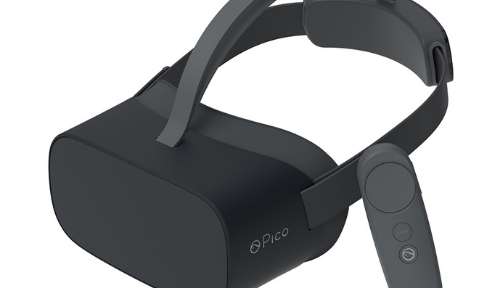 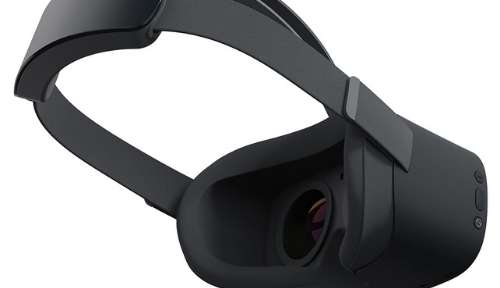 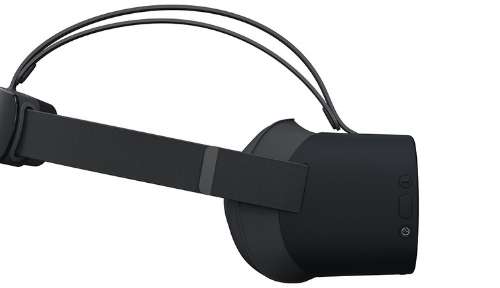 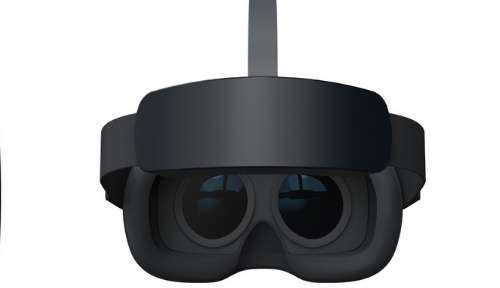 “The Pico G2 4K takes the G2’s focus on high-performance, sleek design and maximum comfort and enhances the resolution to a crisp 4K for a top-of-the-line experience with a streamlined all-in-one counterweighted design.”

The Pico G2 4K is a business-focused standalone HMD that has the distinction of coming with a 4K LCD panel inside. Now, this isn’t 4K per-eye, but rather 2K per eye. That 3840×2160 resolution looks pretty good compared to the 2880×1600 total resolution of the Valve Index. Which sits at the upper end of consumer-grade VR headsets.

Yet, the G2 is not aimed at the same sort of use cases as the Index. This is meant to be a headset that’s installed in public spaces, such as theaters. It also uses basic 3DoF tracking, making it unsuitable for complex interactive VR. Instead, the G2 is best for passive VR experiences where visual fidelity is the top priority.

The Pico runs applications from its own app store or through Viveport. So businesses who develop apps for it or want to sell them to Pico users can do so with relative ease. The Pico runs the Snapdragon 835 SoC, which puts it on par with the first-generation Oculus Quest.

On paper the G2 doesn’t seem impressive at all, to be honest. However, if you understand what it’s designed for, then it does start to make sense. This is meant to be used as a shared kiosk-type HMD. For example, Pico Interactive have designed the faceplate to be disposable and removable for hygiene reasons. The headset has been designed so that you don’t have to use a controller in order to select menu options as well. Making it a hands-free solution that users don’t need special training or assistance to use.

With limited rendering capability, certainly not enough to drive a 4K display, the ideal content for the Pico is probably stereoscopic VR video content. With its class-leading resolution, yet relatively low refresh rate LCD, doing interactive 3D VR is going to be limited. The first generation Quest only has a 72Hz refresh rate, but it’s OLED has a very fast response time and low image persistence. More than making up for it.

In the end, however, 3DoF tracking is a dead end and the G2 has no hope as a consumer product. Expect to see them in some installations, but we expect Pico Interactive will be redesigning the G2 sooner rather than later.