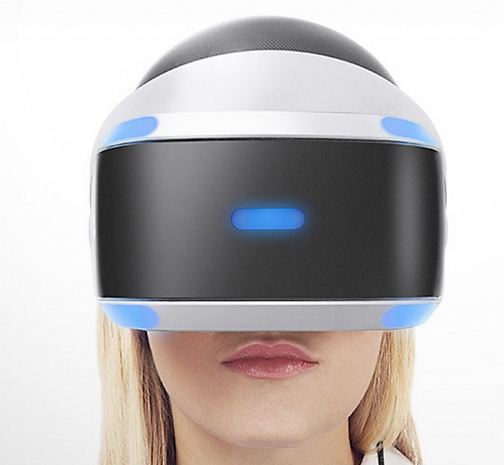 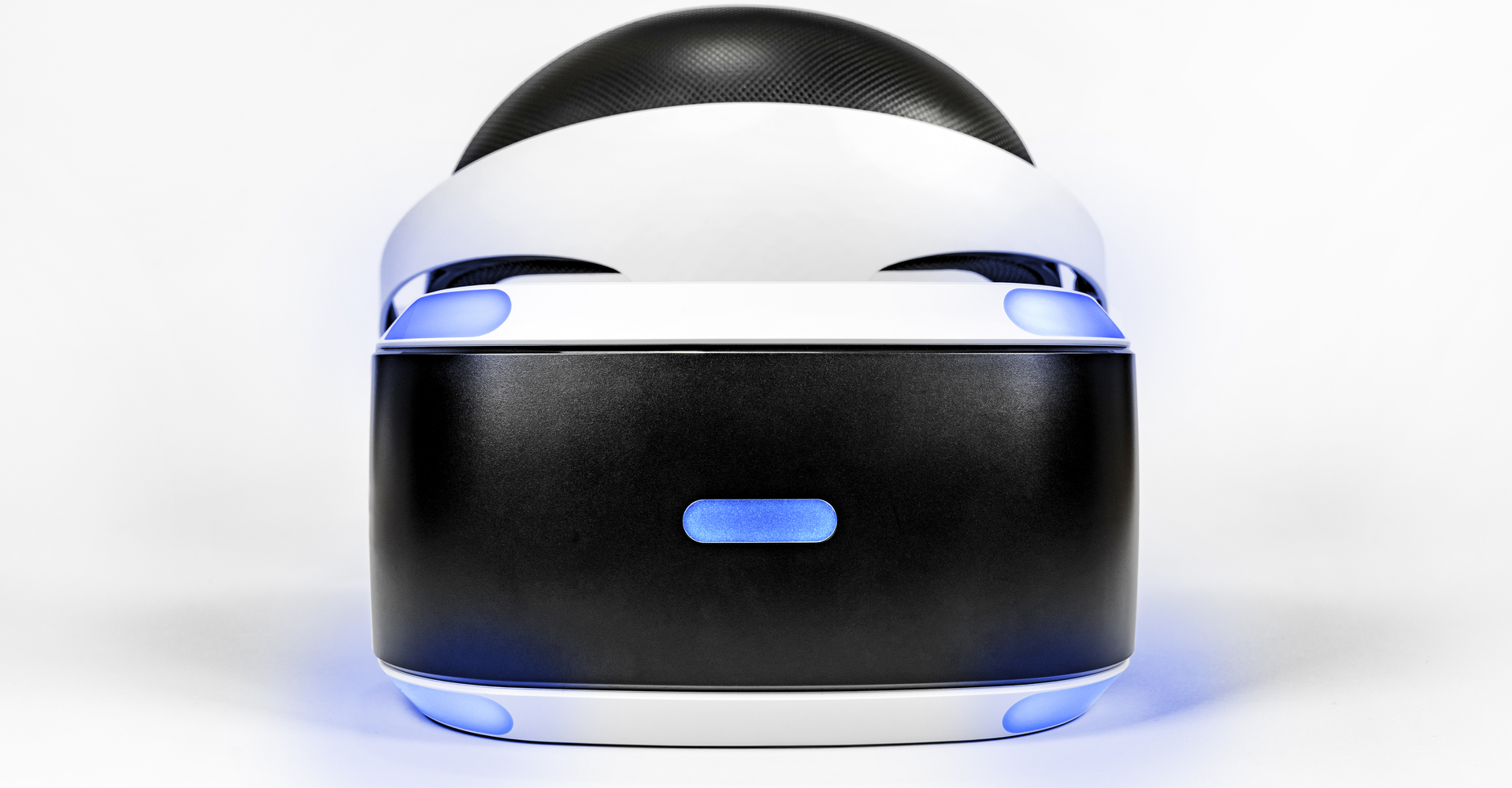 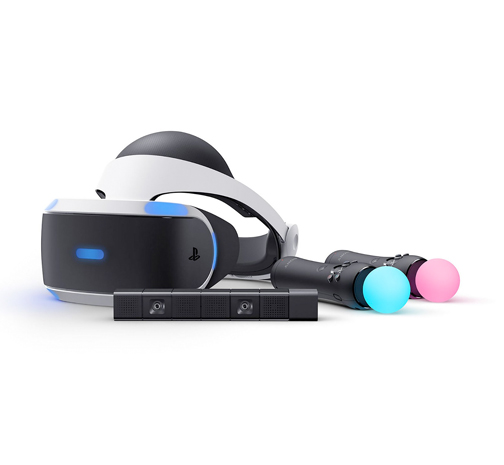 Despite the hidden costs, the PSVR still represents the most affordable way to own and experience premium VR today. It may even be true that the PSVR will be the device that makes home VR a mainstream reality.

It was quite the surprise to a lot of folks when Sony announced that it would launch a VR competitor to the Vive and Oculus. The simply-named Playstation VR isn’t exactly Sony’s first HMD. After all they had cool (but unsuccessful) HMDs like the Sony Glasstron. Which was so expensive that no one could actually buy it.

Before we knew it as the PSVR, Sony’s VR baby was known under the codename “Morpheus”, which may or may not have been a reference to Laurence Fishburne’s character in The Matrix. After almost three years of anticipation the PSVR was launched in 2016 along big players such as the Oculus and Vive.

To date, the PSVR is the only VR HMD for current generation home consoles. Microsoft seems to be sitting out this particular market.

Despite being relatively modest in price, the PSVR has some very good specifications indeed. It’s designed so that people with glasses can keep them on during play It’s also designed in such a way that the visor can be flipped up without having to take off the headset. Since the PSVR is designed to be used in social situations that makes a lot of sense.

In fact, what the player sees can be mirrored to the TV the PS4 in question is connected to. This allows for other people to spectate and even asymmetric game modes where other players can also take part without a headset.

There was a lot of skepticism about the PSVR because the original PS4 had nowhere near the processing power that companies like Oculus insisted were the minimum for smooth and immersive VR.

It turns out that Sony had more than a few tricks up its sleeve and you don’t even need the new upgraded PS4 Pro to have good VR on the console.

The panel in the PSVR offers developers different choices of refresh rate. You get native 60Hz support, which is not the best for VR, but it can work for certain games. Then you get native 90Hz support. Which is about where you want to be. The only problem is that getting games to run at 90Hz (effectively 90FPS) consistently on PS4 hardware requires a serious downgrade in graphics. Exactly what people feared to begin with.

Sony solves this problem by offering motion interpolation at 120Hz. The GPU on the PS4 only has to generate 60FPS, which is much less taxing than 90 FPS. The processor onboard the PSVR then creates interpolated motion data so that you get a much smoother image and avoid things like motion sickness.

One issue is the fact that the PSVR needs more than just a base PS4 to work. You also need the Playstation camera. It’s therefore frustrating that no PSVR bundles currently include the camera.

It makes sense so many PS4 bundles already included the camera, but it’s an extra cost if you don’t have one.  Make no mistake, the camera itself is not cheap while being essential to the PSVR’s motion tracking system.

Another oversight is the fact that many PSVR games can make use of the Playstation Move wands, which were a rather belated attempt at competing with the Nintendo Wii in the PS3 era. Many of us got bored with them and sold them along with our old PS3s. Now we find out that they have a purpose after all and have to buy them again.

Unlike the camera, the wants are not essential, but they add so much immersion to the experience that you could almost believe they were made for this to begin with.

Despite the hidden costs, the PSVR still represents the most affordable way to own and experience premium VR today. Everything you need can be had for less than $1000, which is just not possible with PC VR. It may even be true that the PSVR will be the device that makes home VR a mainstream reality. It’s accessible to everyone who owns a PS4 already, which is a good thing because the PS4 is the best-selling console of this generation.