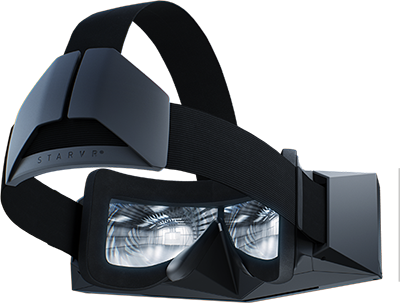 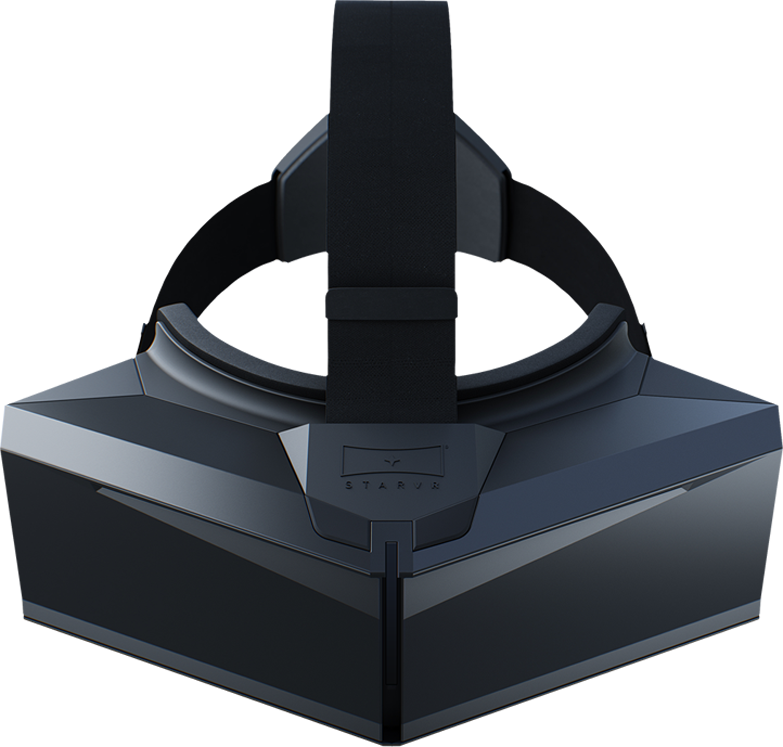 The StarVR One is essentially what we imagine the future of VR would be if you took what Oculus and Valve started and simply made it better and better every year.

It turns out that the world is going in a different direction with devices like the Quest 2 and a greater focus on extended reality rather than pure virtual reality, nonetheless the StarVR One is an utter beast of a headset, boasting the sorts of specifications that are surely next-generation in a parallel universe where VR just kept going on its old track.

Which makes it a pity that even if you have $3200 to burn, you probably can’t buy one of these headsets. They are only for sale to enterprise clients. At least officially. I have no doubt that some crafty individuals will probably get their hands on one.

When it comes to jaw-dropping specifications the first one of note is surely the 210-degree horizontal field of view along with the equally staggering 130-degree vertical field of view. This is essentially the holy grail of complete human vision coverage.

Not only does this headset have few if any blind spots, it also has integrated eye tracking, which lets it perform dynamic foveated rendering. This means that GPU rendering power is dynamically allocated to the part of the image that is the sharpest part if your vision is actually focused on. This helps make up for the extra horsepower needed to drive such a huge display.

The big problem with the StarVR is that its unprecedented field of view lacks software support, so applications need to be modified using their custom tools to work properly.

This HMD also has one of the most robust head-mounting solutions we’ve seen and has a very simple face cushion swapping method. Both features you’d expect to see in a headset meant to be shared between multiple people. Thanks to the eye-tracking, you don’t even have to make IPD adjustments manually. It’s all handled automatically by the software.

If money were no object, software support was widespread and you could actually buy these, the StarVR One might actually be the best premium VR HMD ever made.

The Oculus and Vive were hardly  out in their final consumer forms before HMDs like the StarVR appeared on the horizon promising a generational leap over and above what we currently think of as state of the art.

While issues of persistence and latency have been the main problems HMDs like the Oculus and Vive have worked to solve, they have not really done as much when it comes to the other major factor in immersion: field of view.

It seems almost to be out of the blue, but the same company that brought us the Riddick video games and Payday 2, Starbreeze Studios, is now poised to release a very high-end HMD known as the StarVR.

Not only this, but Starbreeze claim that they have 100% binocular overlap, which means that all bases are covered when trying to stimulate true depth perception. The fact that the StarVR claims both 100% binocular overlap AND the widest field of view on the market is a true milestone for VR – if they can deliver.

The specially-designed lenses are designed in such a way that sharp image quality is possible across its entire surface, so not just the foveal part of vision, but also the extreme periphery.

The StarVR is still a prototype and talks with Acer as a manufacturing partner only began in 2016. The extremely high specifications of the StarVR is likely to make it very expensive at first. It seems likely that these units will be sold to entertainment businesses at first. To this end, Starbreeze has already entered talks with iMAX for location-based VR theaters.