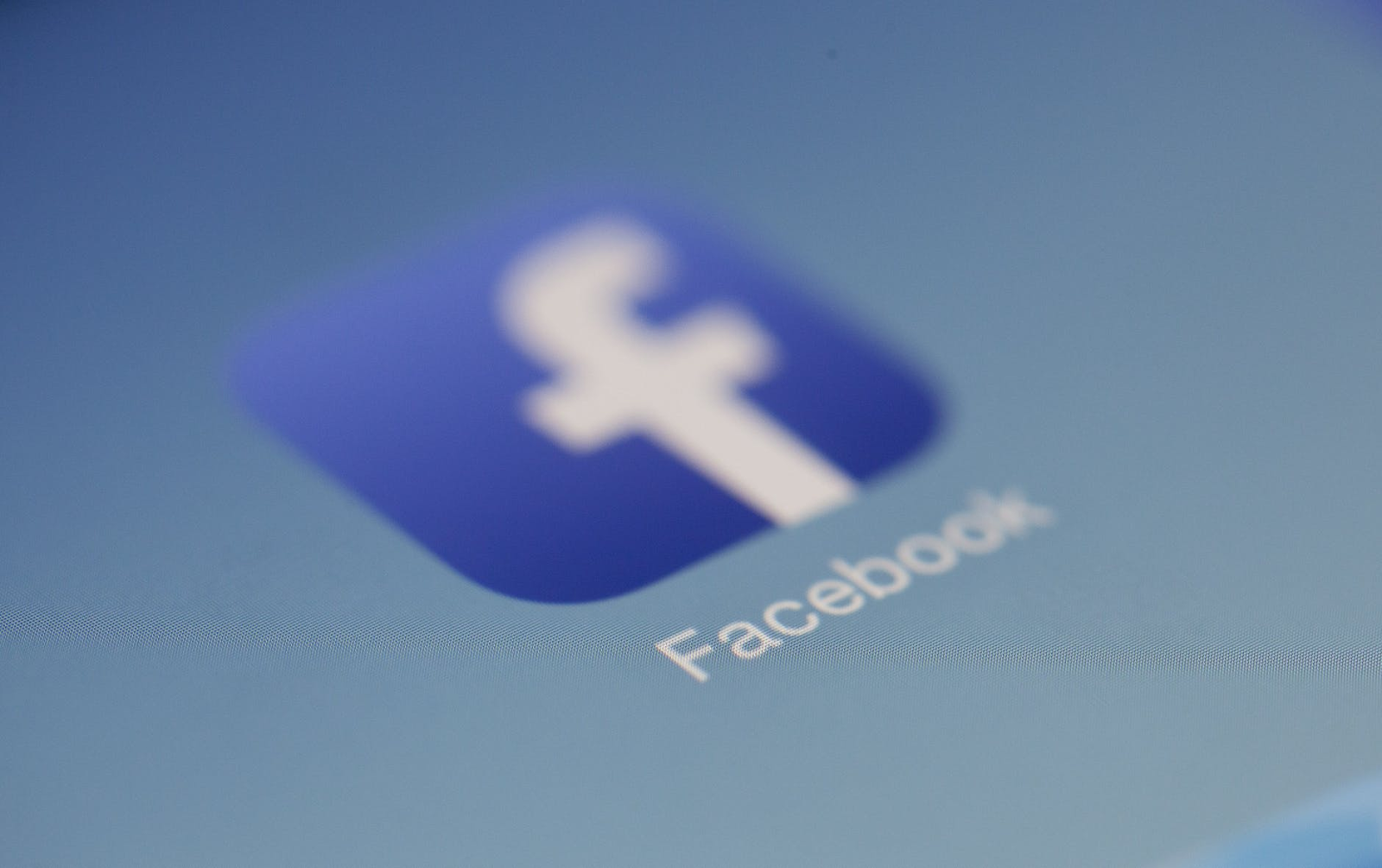 When Facebook bought Oculus, we all knew that there would be some downsides to the deal. Oculus certainly needed the money, and we would not have the sort of advanced, affordable VR technology we have today if it weren’t for their investment.

That being said, Facebook didn’t buy Oculus for an eye-watering $2.3Bn so that we can all have better cheap VR. No, they wanted to profit from it. Facebook wants to turn a profit from owning the company. Since Facebook’s business is social media (and mining your data), Oculus would have to play into that in some fashion.

The now-defunct Oculus Go was one example. Facebook rightly sees the future of online social life as being connected to technologies like AR and VR. So letting people hang out or do the social media thing in VR makes sense.

Even worse, it’s recently come to light that if you link your Facebook account to your Quest and then close your FaceBook account, all your Quest apps go with it. No matter how many hundreds of dollars you’ve spent. This aggressive move by FaceBook, especially against Oculus consumers who never signed up to do business with FaceBook in the first place, is pretty worrying.

No One Likes Being Dictated To

The first big mistake I think FaceBook is making here is in dictating to Oculus customers. That’s not a diplomatic way to approach matters. It’s also a strange “solution” to the issue of Oculus users not poring over to FaceBook voluntarily.

You’d think that making the FaceBook offer so attractive that people want to merge accounts would be the best solution. Yet, FaceBook seems to think being forced to sign up for something you still don’t want is going to rub consumers the right way.

Social VR is a great idea, and other platforms such as AltSpace have proven pretty popular. At least relatively. Facebook has the means and potential to set the standard for VR and AR social interaction, but it’s not possible to do that by forcing people into a service.

We’ve seen examples of this going wrong in the past. With the launch of the Xbox One, Microsoft put a series of anti-consumer policies in place. Or, at least, they failed to convince consumers that policies such as always-online gaming and the inability to share games with anyone you like or discs tied to specific consoles, preventing resale, were somehow in their interest.

That initial blow may well have been a major factor in the PS4 outselling Xbox more than 2-1 across the generation. Facebook should take a serious lesson from how Microsoft has had to reverse this damage in the years since.