It’s Time To Get Your PS5 PSVR Adapter 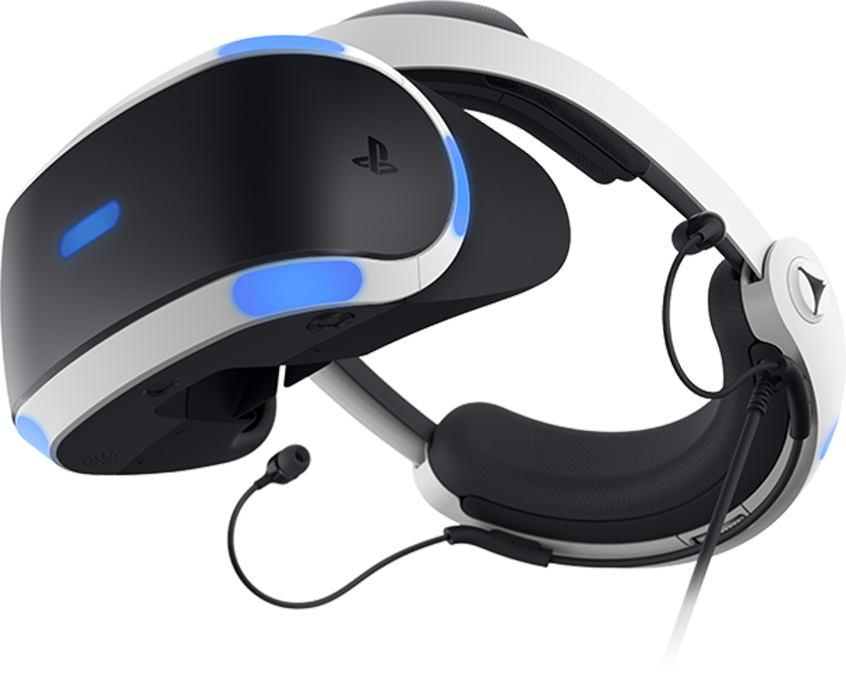 If you’re a current PSVR owner, the good news is that your PSVR hardware and software is compatible with the new PlayStation 5 console. The bad news is that it’s not a completely plug and play experience.

Although the PlayStation 5 does have its own camera, it doesn’t work for PSVR. At the same time, the PS4 camera uses a proprietary connector that you won’t find on the PS5. So what should you do?

Sony’s solution to this is an adapter dongle that will make your PS4 camera compatible with the PS5. Some of us expected to find this adapter inside the PS5 box, but early unboxings of the console have shown that Sony isn’t sending the adapter out to everyone.

Instead, every PSVR owner is entitled to a free adapter directly from Sony. Right now you can’t buy them through retailers like Amazon either and there is a bit of a process involved in getting yours.

Getting Your Adapter From Sony 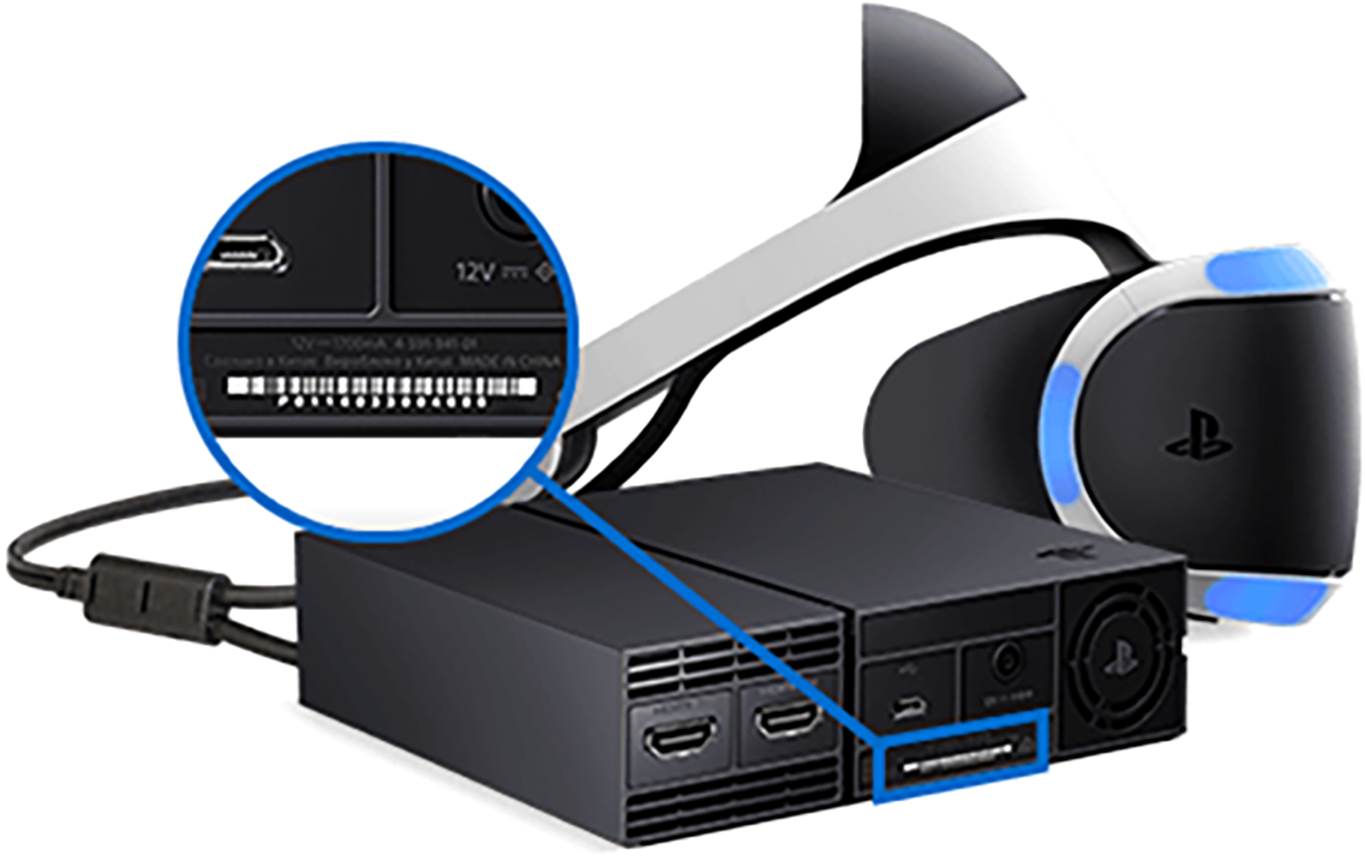 Sony recently launched an online form where you can request your free adapter. The first thing you’ll need is the serial number of your PSVR unit. Which you’ll find in the spot indicated above in the official Sony image.

That serial number, assuming it hasn’t already been claimed, makes you eligible for an adapter. After eligibility is confirmed you’ll have to give some personal info, such as your name and shipping address.

The adapter will be available in Japan as of the end of October, but will only start shipping out to the rest of the world in November at some point. So anyone who was hoping to immediately hook up their PSVR to that shiny new PS5 will have to be patient. It’s probably best to get your order in sooner rather than later.

There’s no official indication if Sony will sell these separately or how you can get a replacement if you end up losing yours. Though I expect third-party adapters will probably also appear at some point.

Sony has been clear that they will continue to support VR on PlayStation. Which makes sense, since PSVR is quite possibly the most successful premium mainstream VR product. There are a lot of PSVR units out there as it is and porting them forward to PS5 brings that nascent install base forward as well.

I have no doubt that a PSVR2 is coming, but for now there is zero word from Sony on the subject. Which is more than fair since simply handling the release of a major new gaming console is enough on the plate of anyone.

I wouldn’t recommend buying a PSVR new (or used) for your new PS5, but if you’re already got one fill in the form and keep enjoying your PSVR games until something more next-generation arrives from Sony.