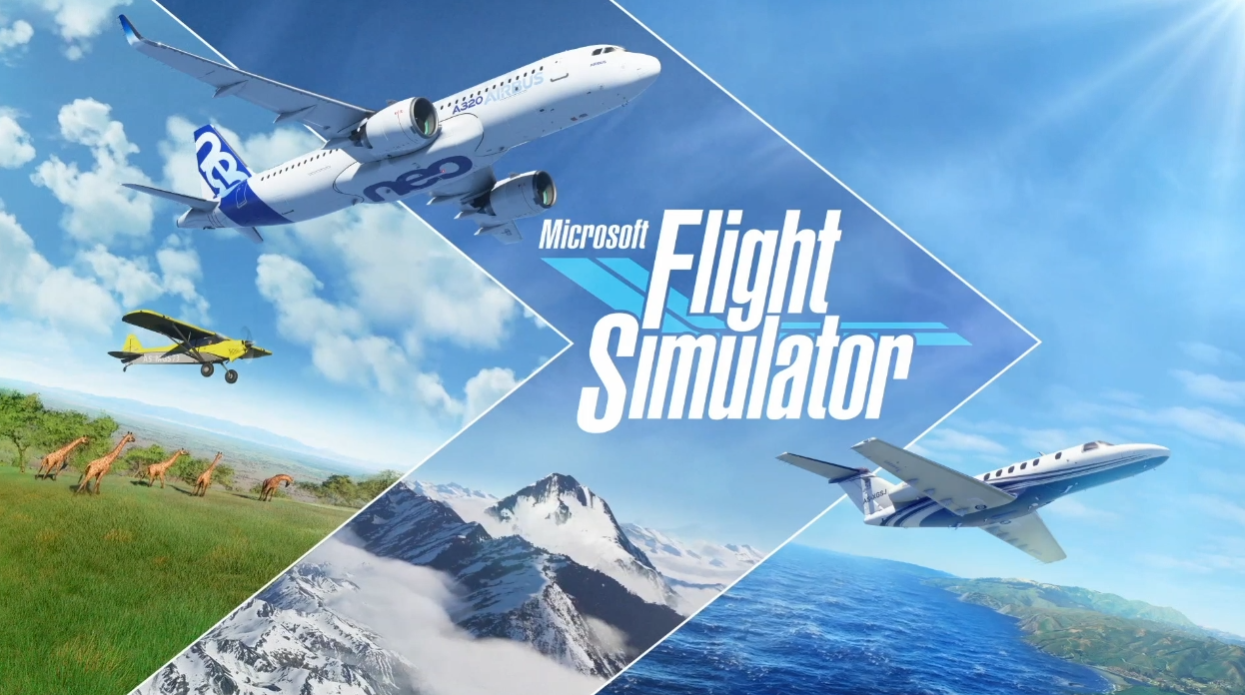 When Microsoft released the latest version of Flight Simulator earlier this year, the title was almost universally praised for its realism and sumptuous next-generation graphics.

It seemed like the perfect VR title for these lockdown times, but that didn’t seem to be a priority for Microsoft.

Now, according to a report by Road To VR and another by UploadVR, wide VR headset support is coming to the simulator in December. A huge chance from VR support at launch. 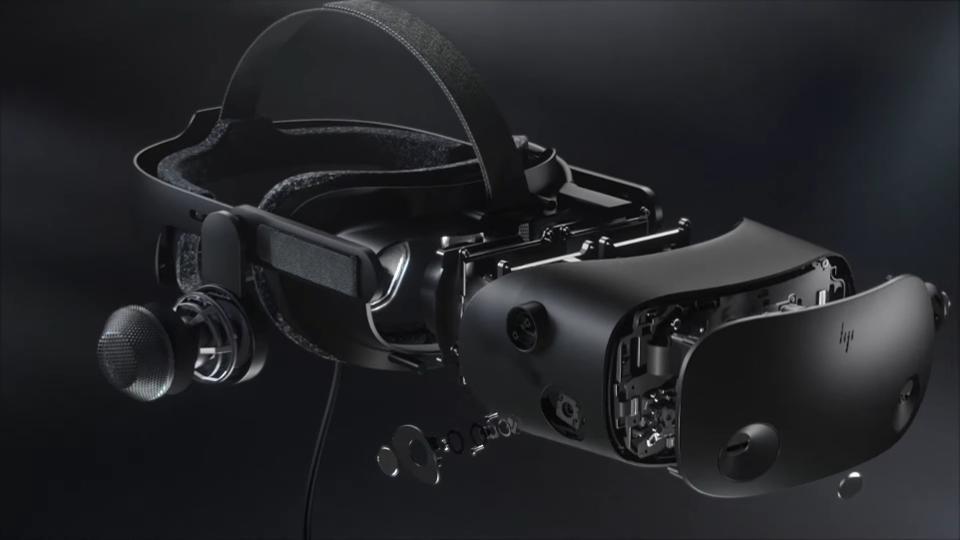 When Microsoft Flight Sim first launched, it was without any VR support whatsoever, as we reported at the time. To make things worse, the promise of future VR support was officially limited to a specific headset – the HP Reverb G2.

A high-end VR headset with a $600 price tag that’s unreleased as of the writing of this article. It’s a headset that promises a record-setting level of resolution and a massive 114-degree field of view.

It was slated for a September release, but as of December 2020, it’s nowhere to be seen. This might actually be a factor in the decisions to bring support for more headsets in, but this entire approach to bringing VR into such a killer app for the technology has been baffling since day one.

My personal theory is that this was some sort of plan to sell a professional grade Windows Mixed Reality headset on the back of Flight Simulator. Traditionally the franchise has been no stranger to users spending hundreds or thousands of dollars on elaborate hardware setups to make their simulations more realistic.

What they might have failed to predict is a world where a $299 Oculus Quest 2 exists for tethered VR, or that Game Pass is driving mainstream interest in a niche simulation genre.

So what exactly are we getting? The Flight Simulator developers have indicated that sometime in December the Steam version of the sim will be open to any VR headset that’s compatible with SteamVR. So if you have a Rift, Quest or OpenVR headset, you can take advantage.

Only time will tell how well some headsets will work with the simulator. One potential reason Microsoft wanted to emphasize the high-resolution Reverb G2 is because of the fine detail and readability a simulator like this needs.

However, people have been playing other flight sims with current-generation headsets for years now. It’s a pretty popular use case for VR technology.

I’ve been having consistent problems using SteamVR with my Oculus Quest for the last few months though. Lately, Star Wars Squadrons has been exhibiting plenty of hiccups that spoil the experience. Given that Squadrons doesn’t have nearly the computational toll of Flight Simulator, that’s a little worrying.

I’ve played my fair share of the new Flight Simulator, and there’s no getting around the fact that this game is a resource hog unlike anything else.

It’s no longer a question of “can it run Crysis?”, but rather “can it run flight sim?”. Even on the fastest enthusiast consumer CPUs Flight Simulator is CPU-limited. The level of performance is also highly-variable.

While dialling down the fidelity low enough can result in a relatively smooth experience, there isn’t a computer on the market right now that can run this simulator as intended. That’s something left for future computers.

That’s OK on a 2D screen where one can tolerate dropping down to frame rates in the 20s or 10s when the CPU starts to choke, but it’s a different story in VR.

I suspect there has to be some heavy VR-specific optimization in Flight Simulator. The alternative is a lot of people losing their lunch right onto their expensive flight sticks.

The only details we’ve read so far mention the Steam version of Flight Simulator. That’s a little disappointing since Flight Sim is a rather expensive application. Something easily circumvented by paying a few dollars a month for a Game Pass subscription.

Except, will VR support come to Game Pass? As far as I can tell, there’s no VR functionality in the Game Pass client at the moment, which means that Microsoft will have to implement something like OpenVR in order to offer Game Pass players the option of playing in VR.

An easier solution might be to integrate Game Pass with Steam. Microsoft have put virtually all of their games in the Steam storefront, and Valve are offering subscription integration to EA with EA Play. So it’s not a completely crazy idea.

The final nagging issue about VR integration in Flight Simulator, at least to me, is the issue of endurance. Most VR flight sims are combat simulators. So you might spend an hour or two dogfighting and then take a break. Microsoft Flight Simulator is a different experience entirely.

This is a pure simulation of flight. You can take off in your Boeing and fly from New York to London in real-time. That might be an extreme example, but the playstyle for many fans does involve long, largely uneventful flights. Most current headsets simply aren’t comfortable enough to wear for the type of durations Flight Simulator needs.

One thing you can be sure of is that if VR comes to the Game Pass version of Flight Simulator, I’ll be strapping on the old Oculus Quest and letting you know exactly what the experience is like.