VR games come in all sorts of varieties these days, from sit-down experiences to room-scale games. It’s all coming together nicely. That being said, the absolute best fit for VR games are still those genres that involve a cockpit. Racing games, mech battlers, spaceships or anything you drive and pilot from a seat works wonderfully in VR! Sadly there haven’t been any truly big game franchises to offer this type of VR experience, with the slack being taken up by the excellent Elite Dangerous or indie gems such as House of The Dying Sun. That’s all changed now, with the release of. A triple-A Star Wars flight game that may be the biggest VR system-seller since Half-Life Alyx.

It’s important to be clear that we are not reviewing the game itself. At least not directly. There will be hundreds of reviews on the game as a whole. So check out those review scores and critiques to figure out of Squadrons, as a game, is your cup of tea. What I’m reviewing here is

Just the VR experience. What is this game like as a VR title and should people who are fans of VR titles (not just Star Wars) pay any attention to it? Now, from the title of this article, you already know we think this is a great VR title overall, but the devil is in the details, and there are plenty of things you should know about squadrons the average game review will not tell you.

What The Game’s About 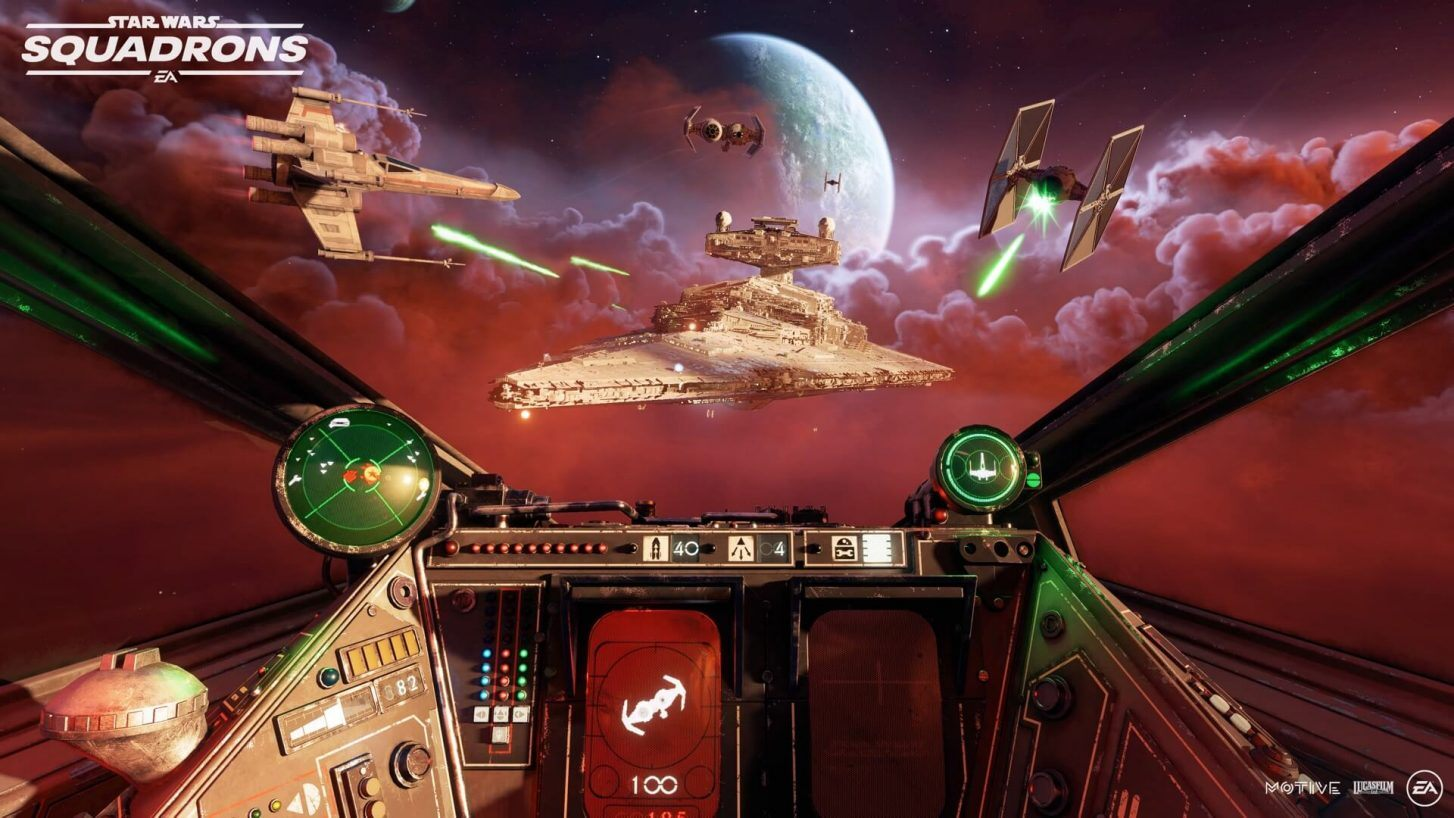 The basic premise of the game is pretty straightforward. You get to pilot a variety of iconic ships from the uber-popular Star Wars franchise and shoot at other equally iconic ships. You get to fly on both the side of the Rebellion (sorry, New Republic) and the glorious Empire.

There’s a story mode with massive setpieces, interesting locations, characters and a variety of ships. As with many EA games (such as Battlefield and Battlefront), the main purpose of the story mode is to get you ready for multiplayer. Figuring out what ship you want to fly, how all the different mechanics, options and systems work and so on. As I said, this is not a review of the story or general elements of the game. What I will say is that the game’s story and production values are just fine. Different reviewers will rate these aspects in different subjective ways. If you like Star Wars or are not particularly bothered by Star Wars, you’ll probably be OK with Squadrons.

Where You Can Play in VR?

If you want to play Squadrons in VR, there are only two places where this can happen: PC and PSVR. On PC, you can buy the game from different digital storefronts, including EA Origin, Epic Games Store and Steam.

You can play the game with a number of headsets, as long as they are compatible with OpenVR, SteamVR and Oculus. The game does not support touch controllers at the time of writing, but you can use a gamepad, a mouse and keyboard and of course a flight stick depending on what each platform supports. 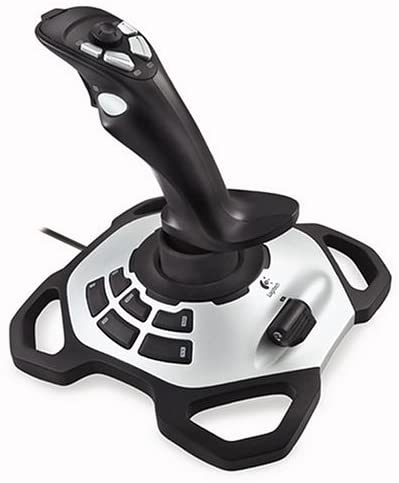 We used an Oculus Quest 1 via Oculus Link. We bought the Steam version of Squadrons, so this was also the SteamVR version of the game.

We used a computer with a Core i5 4690K, overclocked to 4.2 GHz along with an RTX 2060, running from SSD storage, which is fairly close to the recommended specifications for VR. We did not touch the recommended settings either.

In terms of flight controls, we used a Logitech Extreme 3D Pro joystick. A popular and inexpensive HOTAS stick that’s specifically supported by Squadrons. The mapping for this particular stick was perfect. All the important controls have a place and the game’s tutorials, and screen prompts matched the Extreme Pro as well. If you use a flight stick that is not on the supported list, then you will have to map it manually.

So let’s get down to the most important aspect, how does this game play in VR? In short, it’s a breathtaking experience. The cockpits of the various ships are recreated in loving detail. All the sights and sounds are authentic. The handling of the ships are unique and feel grounded and real. The stuff outside the cockpit gives you an amazing sense of scale. There’s nothing like staring down the nose of your X-wing, getting a true sense for its size. Then looking out the window as you fly by an absolutely humongous Star Destroyer and realizing how tiny you are in comparison.

The combat section is, of course, what most people will care about. It’s frenetic, exciting and very intuitive. The game does introduce you to each new mechanic gradually, so you never feel overwhelmed. The damage your ship takes in-cockpit is amazing and nerve-wracking. Being able to look around the cockpit, as with any combat flight game, is a massive advantage over playing on a 2D screen. There’s also a mode in the game where there is no HUD, and you fly just by the cockpit instruments and what you can see outside the windows. That’s obviously the most hardcore way to play, but it’s also the most immersive and everyone should at least try it.

We did not try the multiplayer mode, since getting a server connection has been impossible even on a 500Mbps symmetrical fibre connection since the game launched.

So yes, Squadrons is amazing and should be on the list of VR fans, Star Wars fans and anyone who likes space cockpit fighting will love this as an immersive, high-fidelity simulation of a childhood dream.

Yet things did not go smoothly for us. There has been a problem for some time when using an Oculus headset, whether Rift or Quest, along with SteamVR games. This manifests as visual and audio stutter and distortion. These problems do not manifest when playing native Oculus games, so it’s presumably an issue with the APIs talking to each other. As far as we know, the EA Origin and Epic Game Store versions of the game have native Oculus modes. We didn’t get to test those, but until the SteamVR issue is resolved, those are the better options.