The PS5 Haptic System Is An Important Step In Consumer VR 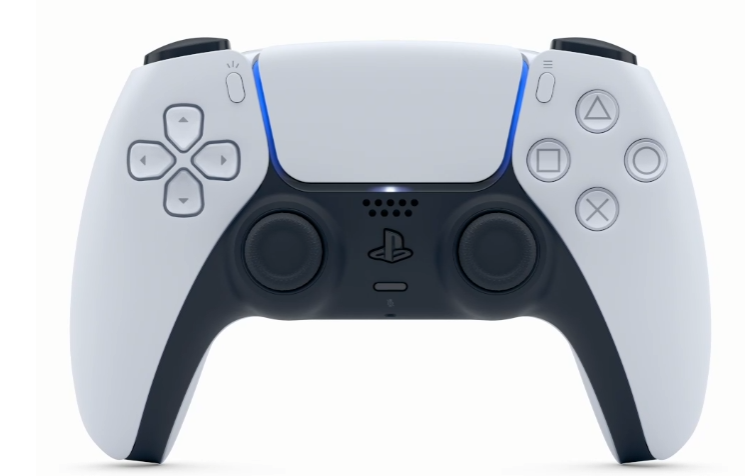 The PSVR is compatible with the new PlayStation 5. All you need is to order a free adapter here and go on your merry way. However, PSVR is getting very long in the tooth. It relies on external camera tracking, which is now effectively obsolete and the motion controllers are repurposed from the PlayStation 3 and use a janky light tracking system for depth.

Looking at headsets like the Valve Index or Oculus Quest, it’s clear that PSVR has fallen fundamentally behind the modern VR standard. That’s before we even get to issues such a screen resolution or field of view.

There are no details about the rumoured PSVR 2, but the standard DualSense controller that ships with every PS5 may actually hold some interesting clues and lessons not only for a potential PSVR2 but also for the near future of consumer VR as a whole.

While it’s easy to think of PSVR (or VR in general) as something that goes hand-in-hand with, er, hand-based motion controllers, a lot of VR gaming happens with the humble gamepad. The haptic feedback on the PS4 DualShock was pretty decent in 2013 but is now woefully primitive.

The Nintendo Switch has HD Rumble, and Xbox One controllers have the Impulse triggers that add special rumble to them for much more detailed and realistic feedback.

No matter what, Sony had to update the feedback on their controllers and set a new baseline for what feedback can be on mainstream systems, outside of high-end haptic feedback systems in enterprise and institutional settings.

What The DualSense Does

The DualSense ditches the traditional spinning rumble motors and opts for linear actuators. These devices can recreate a wide range of sensations and move the entire level of haptic quality up several notches.

There’s still an onboard speaker, as with the PS4 controller, but this also adds an extra layer of fine vibration detail to round out the haptic image.

The real stars, in my opinion, are the adaptive triggers. The PS5 controller can dynamically change how much or little resistance the triggers offer in real-time.

That means, for example, that you can simulate the trigger feel of a specific firearm. The tension of a bowstring can also be simulated. These are straightforward examples, but I have no doubt that developers are going to come up with a heap of creative uses for this technology.

Why This Matters For VR

Like it or not, the big mainstream consoles have a very important job in the world of digital entertainment and all related technologies. They set the entry-level, minimum standard for video game and related technology for years.

If this level of haptic feedback technology exists in the base console experience, it means that games, simulations and VR experiences can be developed with the assumption that users will have access to the tech.

By moving the lowest common denominator along a generation, we all benefit from the entire industry moving forward as a knock-on effect.

A Clue About PSVR2 Controllers?

When it comes to the PSVR 2, most of the attention is being given to which upgrades the actual headset will receive. However, it’s the PSVR controllers, taken from the PS3, which are the most horribly outdated.

Dating from a pre-Oculus era, they simply don’t compare with something like the Valve Knuckles or Oculus Touch controllers.

It’s clear that Sony has put a ton of money and development time into the DualSense, which makes it almost certain that the PSVR2 controllers will contain the same technology, perhaps taking it even further.

A mainstream VR motion controller with linear actuators and adaptive triggers could pull off some pretty amazing haptic illusions and once again pull the entire industry forward with next-generation force feedback.

Oculus is Opening Up Experimental Mixed Reality Access on Quest