We all use a bunch of Google tools every day of our lives. I’m literally writing this article on Google Docs right now while listening to music on a Google Nest Mini. 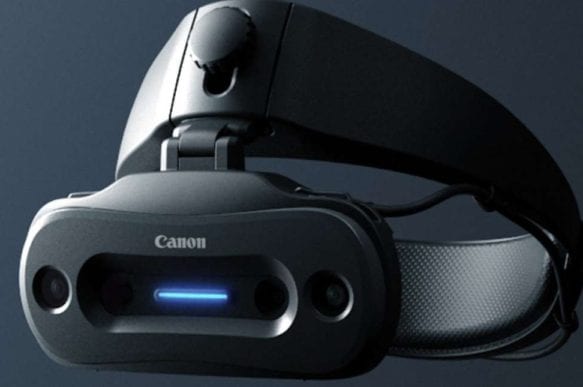 Canon, the famed camera company, has just released a video showing off a headset named the MREAL S1. 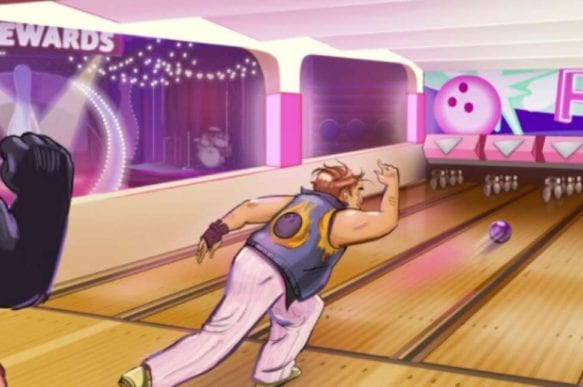 Love it or hate it, Zynga has been one of the companies to best crack the code of mainstream gaming appeal. Milking millions from mobile players with addictive virtual skinner boxes such as Farmville.  VR hasn’t yet reached the level of mass appeal smartphones have, but it seems two ex-Zynga staffers think it’s not too … END_OF_DOCUMENT_TOKEN_TO_BE_REPLACED 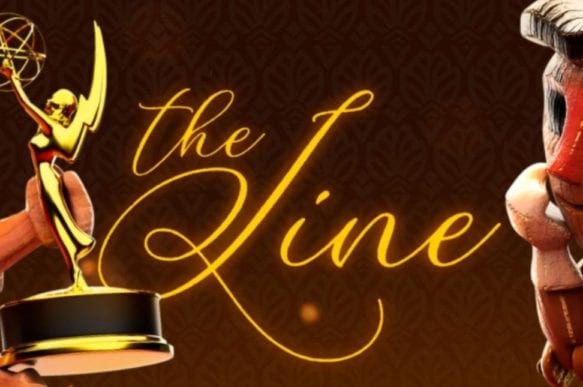 One of the best things about the Oculus Quest headsets is that Oculus keeps adding more and more features to the hardware. Clever uses for the existing platform that the company hadn’t even thought of when they first released it. The most famous one now is probably Oculus Link, which lets you turn a Quest … END_OF_DOCUMENT_TOKEN_TO_BE_REPLACED 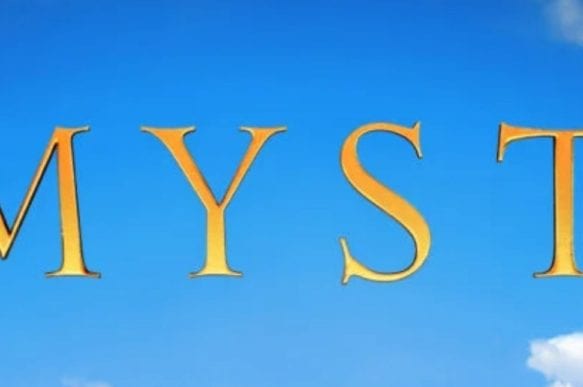 I remember seeing Myst for the first time in the mid-90s. It was in a magazine, because there certainly was no way we could afford an Apple Macintosh computer capable of running the game. I wouldn’t actually get to play Myst until many years later, but those first screenshots were unforgettable. Myst was a game … END_OF_DOCUMENT_TOKEN_TO_BE_REPLACED 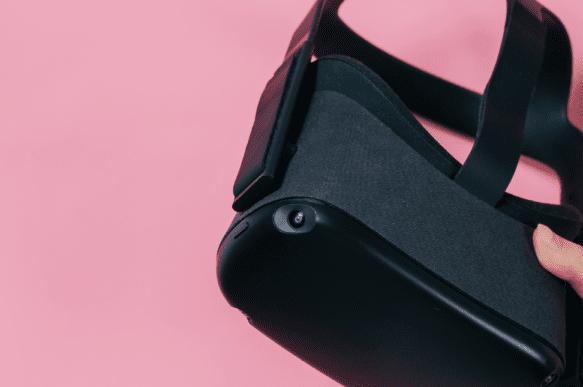 It’s the end of an era for VR. To be sure, it was a pretty short era, lasting just over half a decade, but it was an important one. The Oculus Rift headset, which pioneered modern consumer VR, is being discontinued. The Rift S, which is the second major consumer model of the headset, will … END_OF_DOCUMENT_TOKEN_TO_BE_REPLACED 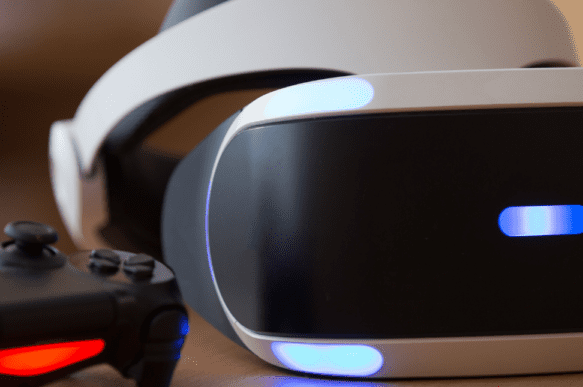 It’s Time To Get Your PS5 PSVR Adapter

If you’re a current PSVR owner, the good news is that your PSVR hardware and software is compatible with the new PlayStation 5 console. The bad news is that it’s not a completely plug and play experience. Although the PlayStation 5 does have its own camera, it doesn’t work for PSVR. At the same time, … END_OF_DOCUMENT_TOKEN_TO_BE_REPLACED 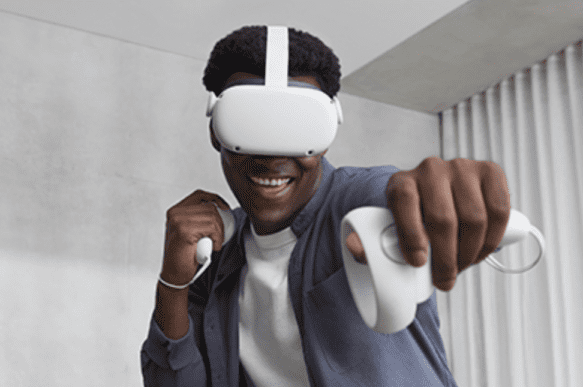 The Oculus Quest 2: What You Need To Know Before Ordering

The rumours were true. The Oculus Quest now has a sequel in the form of the Oculus Quest, well, 2. It’s not an imaginative name, but it does make it pretty clear to consumers which one is newer and better. If you don’t want to read through this whole article, let me say right now that … END_OF_DOCUMENT_TOKEN_TO_BE_REPLACED 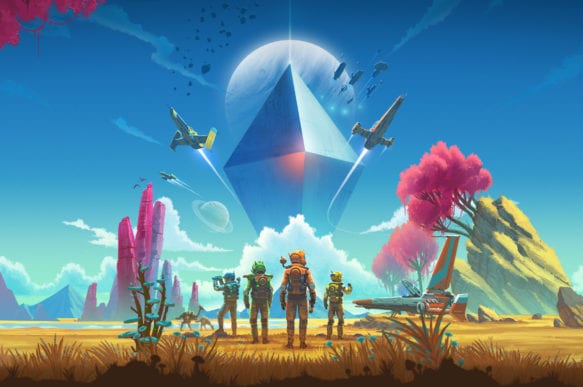 No Man’s Sky is a game that people love to hate. A victim of an out-of-control hype train, Hello Games had a real problem on their hands when the game was released. The game that players actually got was actually pretty good, but compared to the game everyone thought they were getting, it was a … END_OF_DOCUMENT_TOKEN_TO_BE_REPLACED 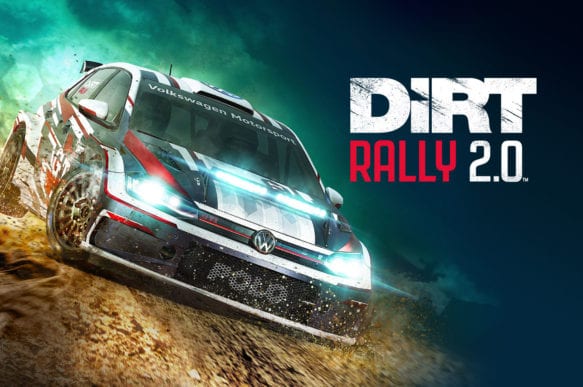 Few people would disagree that developer Codemasters are the kings of making fantastic racing games. Titles like GRID and F1 2019 are a showcase to the finely-tuned gameplay sensibilities this studio has developed. The DiRT rally games are no exception and this writer has whiled away countless hours utterly failing to complete rally stages on … END_OF_DOCUMENT_TOKEN_TO_BE_REPLACED