Can You Use VR With Just One Eye?

Issues of accessibility when it comes to computer technology is now just a standard part of designing, well, anything. That’s obviously a great thing, but virtual reality brings its own set of accessibility challenges as well as opportunities.

One of the questions we see quite often is whether someone with only one functional eye can use VR. The short answer is “yes”, but this is an issue that deserves to be unpacked.

Why People Ask This Question

The question inevitably stems from a misunderstanding of how VR works and why it’s so immersive. There’s a misconception that VR’s immersive properties rely on stereoscopy.

As everyone knows, every VR headset displays two separate images, one for each eye. Each image is rendered from a slightly different angle, matching the perspective of each respective eyeball. This is what offers a stereoscopic image, what most people refer to as a “3D” image. 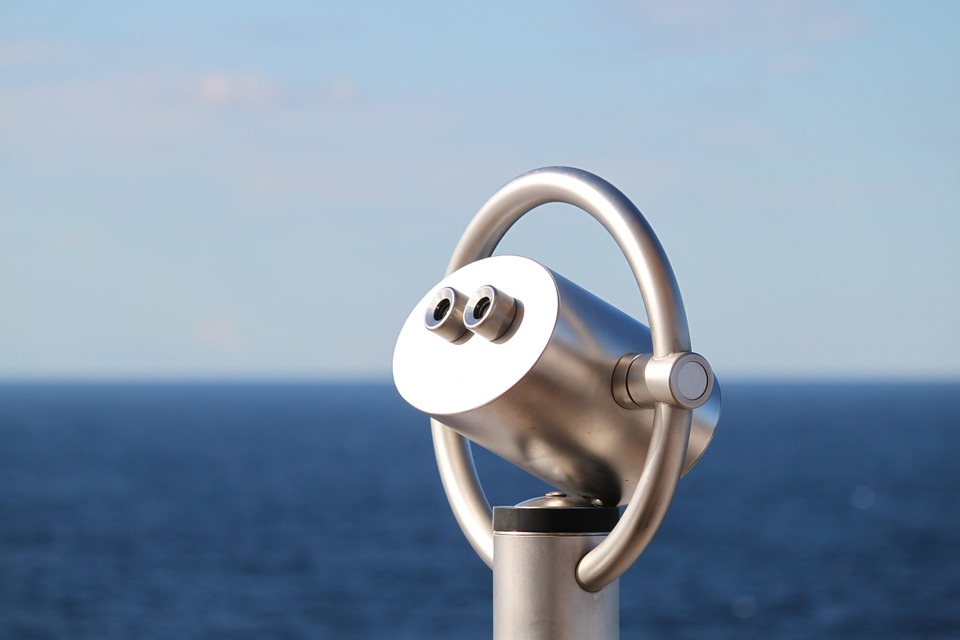 There are two types of depth “cue” that lets our visual system present us with the perception of depth. Monocular cues provide us with depth information using only one eye. Binocular cues, on the other hand, use both eyes.

The two types of cues come into their own at different object distances. When objects are close enough that each eye has to turn towards each other, the large difference in images offers an excellent binocular cue. However, when objects are far enough away so that both eyes look straight ahead, each image is essentially the same.

Yet we still need to know how large objects are and how far away they are. There are many monocular cues, and I can’t discuss them all here, but there are a few important ones to highlight.

Absolute size cues come into play when we don’t have any prior knowledge about the size of a distant object. In this case, you’ll perceive smaller objects as further away and larger objects as close by. This is one of the key factors in forced perspective, which tricks our brain into perceiving a small object close by as a large object far away.

Motion parallax is the phenomenon where objects passing by close to us appear to be moving more quickly than ones further away. So the trees by the side of the road whizz by, but the buildings in the distance move much more slowly.

Familiar size is another important one. Past experience of the sizes of objects are taken into account when judging distance. For example, since you know how large a horse is, you can tell whether an oncoming horse is close or far away.

There are many of these, and it’s interesting to note that our prior experience influences how well monocular cues work in many cases. Any information stored in your memory can help make sense of depth perception for distant objects.

The bottom line is that even if you only have one eye, you’ll still get all of the same monocular cues you’d get in real life. In fact, that’s the main point. If you only have a single eye, then VR would be no less immersive than real life because of it.

So What Do You Lose In VR?

With only one eye, you’ll lose all the same visual information that you do in real life. The field of view that’s unique to that eye is of course gone, and all binocular cues are gone as well.

This means that you’ll have to compensate the same way you would in real life. You’ll need to turn your head more to see things on your blind side for one thing. Most VR headsets don’t offer a particularly wide field of view, so it might be less of an issue in VR than in real life, but the challenges are broadly the same.

One potential effect of only getting information from one screen in a VR headset is lower perceived image quality.

I haven’t found anything to confirm this, but since our brains combine visual information from both eyes, it stands to reason that the unique information from each screen would contribute unique detail to the final image.

Other Sources of Immersion in VR

So if having two eyes isn’t the only reason that VR feels immersive, what else is there?

The big problems that had to be solved to invoke a feeling of presence and immersion had more to do with accurate tracking of the headset and a reduction of latency so that the world feels real.

It’s about a responsive virtual world and accurate 3D spatial audio. It’s a combination of so many different factors that all combine into that secret sauce that makes VR seem real.

While the loss of binocular vision undoubtedly takes a bite out of that mix, it won’t do any more to make VR feel less real than it does actual real life.

VR Experiences That Aren’t Great With One Eye

So we’ve established that having only one functional eye only has a minor impact on the immersiveness of VR, but what about the interactivity? Once again, any activities that you find difficult in real life with only one eye. Reaching out and grabbing an item would be more difficult, more so in VR thanks to the comparative lack of tactile feedback.

Games such as Gun Club VR or Eleven: Table Tennis VR will be harder thanks to a lack of depth perception at close range. Yet it should be possible to adapt with a little practice.

More importantly, there are a wide variety of VR experiences that don’t rely on this sort of depth perception. Puzzle games such as Myst come to mind, but there are many. If you pick your titles carefully, VR has a lot to offer you even if you don’t have the full picture.