There was never any serious doubt that Sony would release a successor to the PSVR headset for the PS4. Although it wasn’t a mainstream hit, it still sold a huge number of units. About one in every 100 PS4 users owns a PSVR, and, of course, the PS5 is backwards compatible with PSVR using a free adapter dongle from Sony.

However, being very sure isn’t the same thing as confirmation, which Sony has now done with a blog post revealing the next-generation VR controller for the PS5. While the controller reveal is fascinating in and of itself, they also give us plenty of clues about the future headset. While it’s all still speculation, the time for PSVR 2 is getting closer, and the writing on the wall is slowly becoming legible.

Why would Sony showcase the controllers before showing us the actual headset? I’ve written about this before, but the biggest weakness of the existing PSVR isn’t the headset itself, which is still serviceable. It’s the reliance on PlayStation 3 era Move controllers. While this was a brilliant economic move on the part of Sony, the Move controllers lack the buttons, control surfaces and precise tracking you’ll get with Oculus Touch or Valve Knuckles controllers today. Cutting-edge VR games such as Half-Life Alyx are simply not feasible using Move controllers.

From that point of view, the decision by Sony to show off the controllers before anything else is entirely sensible. It shows us that PSVR 2 is on par with the haptic experience that modern VR requires. 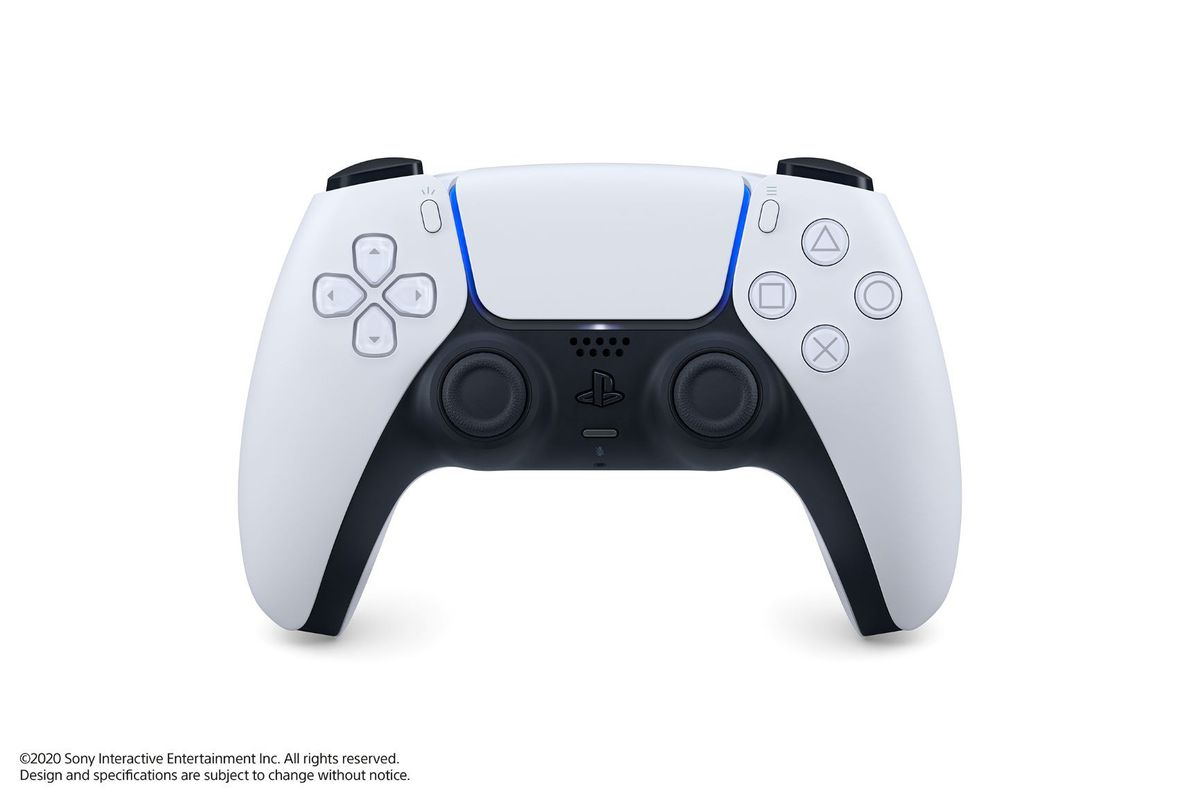 Just as I predicted, the amazing adaptive trigger technology from the PS5 DualSense controller is also present in the PSVR 2 controllers. I wouldn’t be surprised if that’s actually the main reason the technology was developed in the first place, since it makes more sense in VR haptic controllers than on a gamepad. Nonetheless, the implementation of the triggers in the gamepad has been excellent. Titles such as Astro’s Playroom and Returnal really bring home how much immersion is possible through touch alone.

It’s not clear from Sony’s post whether only the triggers have adaptive resistance. I would have liked to see both the grip button and the trigger implement the technology, which would make it possible to squeeze objects or feel “hardness”.

Inside Out Tracking is a Given

I fully expected that the PSVR 2 headset would use inside-out tracking. Using external tracking is now the exception to the rule, so it would be strange if Sony doesn’t go that way.

Still, we don’t have an actual confirmation other than the fact that they have confirmed controller tracking is based on the headset. There are markers on the controllers that allow headset-based sensors to precisely track their position in 3D space. To me, this pretty much clinched inside-out tracking as a feature for the upcoming headset.

What About the PS5 Camera? 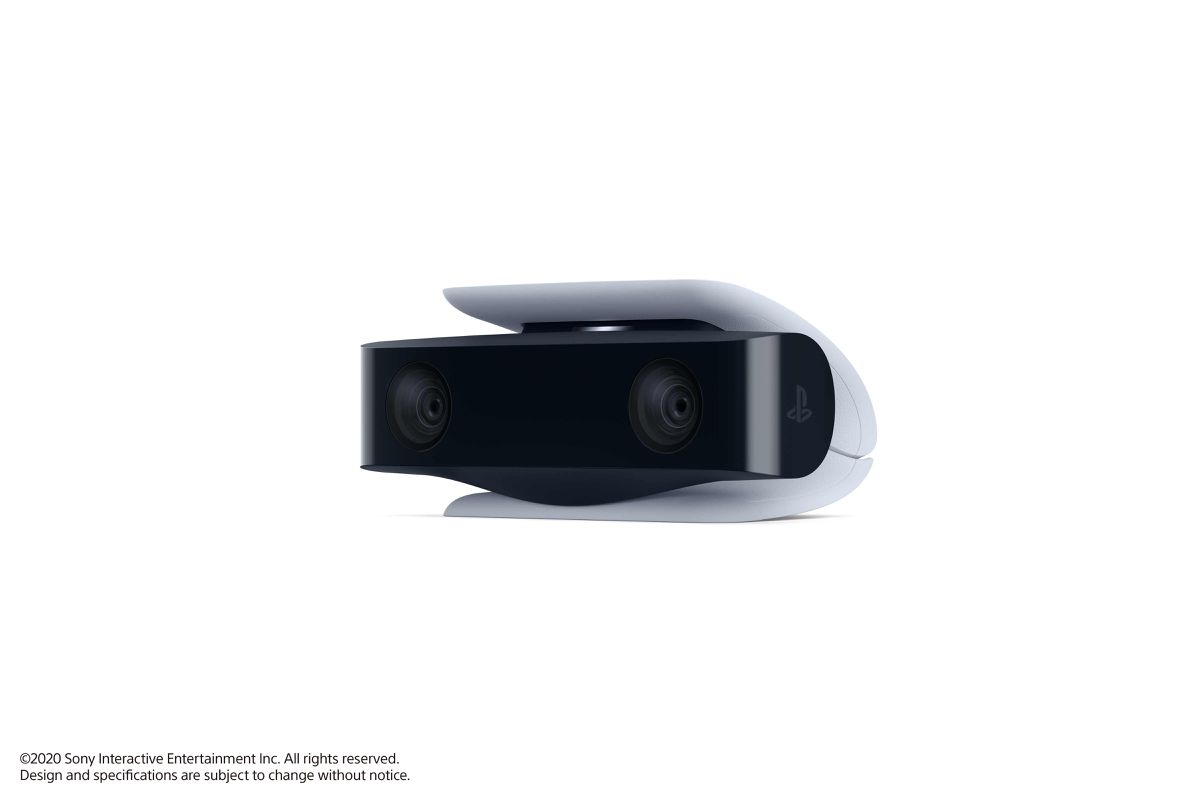 The PS5 camera can’t be used for motion tracking with the current PSVR. That’s another strong clue that the headset won’t have external tracking. The PSVR was built to track Move motion markers and the markers on the PSVR headset; the PS5 camera is just a fancy webcam for streaming.

I would be very surprised if the PS5 camera plays any sort of meaningful role with regards to the PSVR2.

The last big question about the PSVR2 headset that we need to talk about is whether it’s going to be wireless. That is, will there be a cable tethering it to the console.

The PSVR for the PS4 had a processor unit between it and the console that handles 3D audio processing as well as several other peripheral housekeeping tasks, but I suspect that won’t be needed in the PSVR 2 since the PS5 has ancillary processors to spare.

Will the PSVR 2 be wireless? I doubt it, at least for the first model. While wireless VR is quickly becoming somewhat trivial and a direct WiFi connection would be easy to implement, the biggest problem is the need to include a battery in the headset. Unless it’s an easily replaced unit, that’s going to complicate things. Not to mention that wireless VR still has so many caveats to it.

If we do see a wireless PSVR 2, it’s likely to be a second-generation release of the product. Most likely using a proprietary wireless transmission system.

How Close is PSVR 2?

The only official word we have from Sony is that PSVR 2 is not coming out in 2021. That doesn’t mean the technology is coming in 2022, but given how far along these controllers are and how mature VR headset technology is, I would not be surprised if it did, in fact, launch next year.

I also expect that the actual headset will be revealed this year, as well as a number of PSVR 2 launch titles.